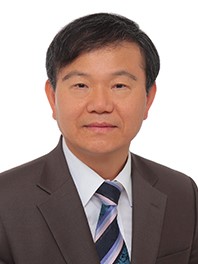 Biography: Jong-Hwan Kim received his Ph.D. degree in Electronics Engineering from Seoul National University, Korea, in 1987. Since 1988, he has been with the School of Electrical Engineering at KAIST and is KT Endowed Chair Professor. Dr. Kim is Director of both of the KohYoung-KAIST AI Joint Research Center and Machine Intelligence and Robotics MSREP (Multi-Sponsored Research and Education Platform). His research interests include InT (Intelligence Technology), machine intelligence learning, AI robots. Dr. Kim has delivered over 200 invited talks on machine intelligence and robotics including over 50 keynote speeches at the international conferences. He served as an Associate Editor for the IEEE T. on Evolutionary Computation for 1997-2015 and the IEEE Computational Intelligence Magazine for 2008-2015. Dr. Kim was one of the co-founders of the International Conference on Simulated Evolution and Learning in 1996 and International Conference on Robot Intelligence Technology and Applications (RiTA) in 2012. His name was included in the Barons 500 Leaders for the New Century in 2000 as the Father of Robot Football. He is the founder of AI World Cup in 2017 and the organizing chair for the first AI World Cup 2018 in Korea. 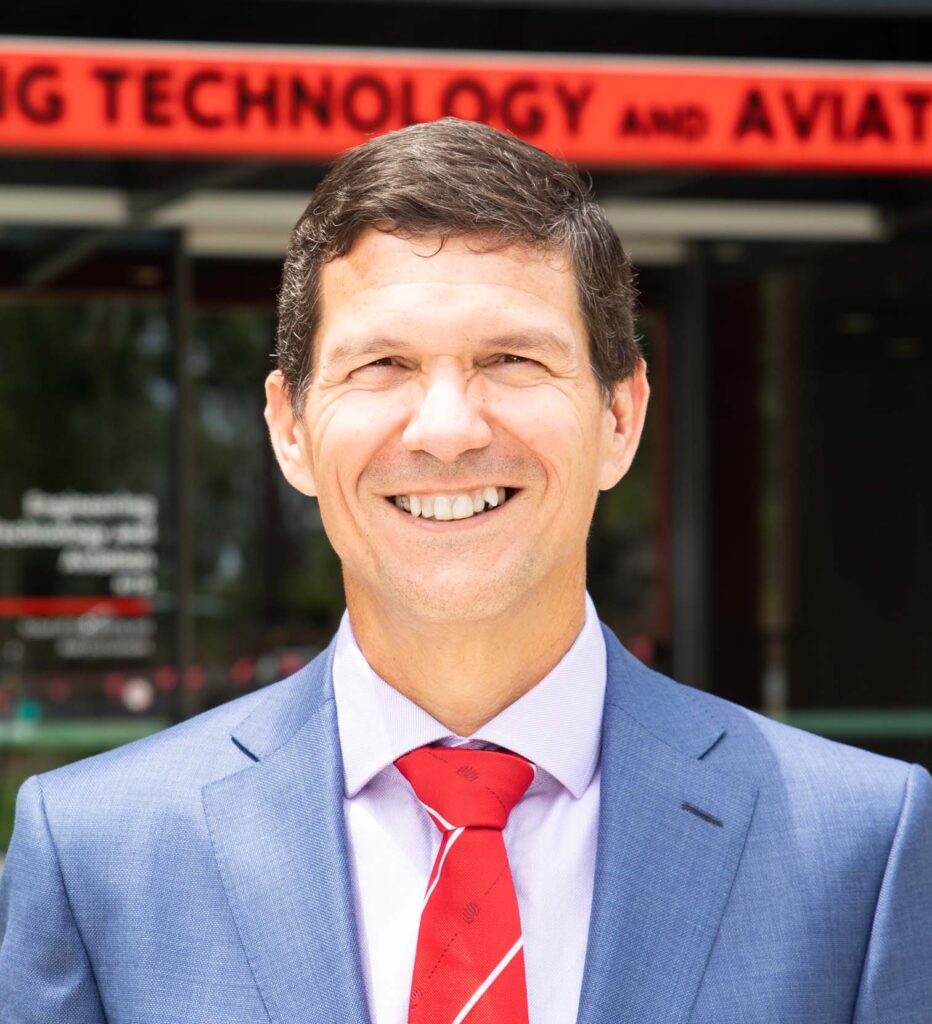 Field Robotics on the Surface of Mars

Abstract: Knowledge about the evolution of our Solar System has grown significantly, particularly with rovers on the surface of Mars. Sojourner, Spirit, Opportunity, Curiosity, Zhurong Rover (China), and Perseverance being assisted by Ingenuity drone. Many other rovers are being prepared to be launched in the years to come. In this Plenary Lecture we will discuss some of the challenges in exploring the surface of the red Planet, the autonomy required to the rover to operate and what to expect in terms of advancement in the years to come.

Biography: Paulo has over two decades of experience in working in industry, consultancy, government agencies and universities. He is an accomplished researcher in instrumentation and sensing technologies. He contributed to the design, manufacturing, testing, integration and operation of sensors used by NASA on their rovers on the surface of Mars. For his contribution to the Mars Exploration Rover program, Paulo received three NASA Achievement Awards and is author of a number of breakthrough discoveries including the first in-situ evidence that Mars was once wet.
Paulo leads Griffith University’s Aerospace Program that is focused on satellite development, including the g-class satellite with Gilmour Space Technologies. He also leads a STEM program building a 1U CubeSat with 56 Queensland schools kids from years 9 to 11 . This project is a collaboration between Griffith University, Gilmour Space Technologies, Airbus, Queensland Government and Deloitte. 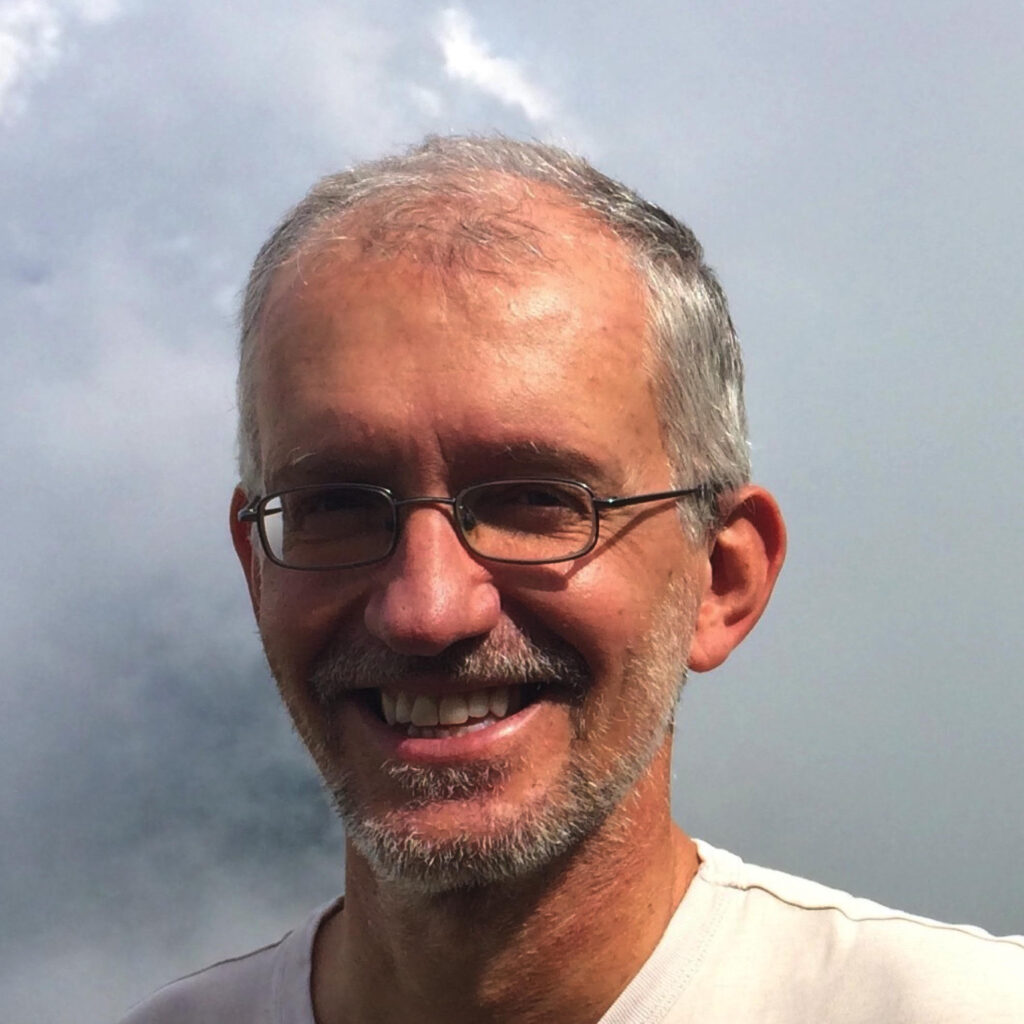 Abstract: Typically, robot swarms coordinate through self-organization. With the proposal of the mergeable nervous system concept, we study how self-organisation can be made more powerful as a tool to coordinate the activities of a robot swarm by injecting some components of hierarchical control. In the presentation, I will give a brief overview of the mergeable nervous systems concept and then illustrate the first steps we have made in  implementing it in a  heterogeneous swarm composed of drones and ground robots.

Biography: Marco Dorigo received the Ph.D. degree in electronic engineering in 1992 from Politecnico di Milano,  Milan, Italy. From 1992 to 1993,
he was a Research Fellow at the International Computer Science Institute, Berkeley, CA. In 1993, he was a NATO-CNR Fellow, and from 1994 to 1996, a Marie Curie Fellow. Since 1996, he has been a tenured Researcher of the FNRS, the Belgian National Funds for Scientific Research, and co-director of IRIDIA, the artificial intelligence laboratory of the ULB. His current research interests include swarm  intelligence, swarm robotics, and metaheuristics for discrete optimization. He is the Editor-in-Chief of Swarm Intelligence, and an Associate Editor or member of the Editorial Boards of many journals on computational intelligence and adaptive systems. Dr. Dorigo is a Fellow of the AAAI, EurAI, and IEEE. He was awarded numerous international prizes among which the Marie Curie Excellence Award in 2003, the IEEE Frank Rosenblatt Award in 2015, and the IEEE Evolutionary Computation Pioneer Award, awarded in 2016.